One of the most important aspects of producing is establishing a relationship with the cast and crew. As the person responsible for overseeing, coordinating and financing a film, knowing the artistic vision of the director and how the cinematographer is going to capture it, allows you to be an effective leader, partner and advocate.

When a producer walks on set, they should know the camera set ups. These are the various angles the cinematographer will use to capture a scene. This is important to know not only to have an understanding if the production is getting what it needs for editorial, but allows the producer to be an active participant creatively when tough budget concerns arise. For example, is a complex tracking shot needing an extra shoot day? In order to have informed conversations and possible solutions that can save time and money, it’s paramount to be fluent in the language of the craft. Even for experienced producers it’s good to refresh your knowledge of every possible camera movement in film.

To help, Assemble has compiled a comprehensive list of types of camera movements and at the end as a spotlight bonus, cinematographer, Stefan Ciupek (Slumdog Millionaire, 127 Hours, Guns Akimbo), gives his insight on the power of the continuous long take. 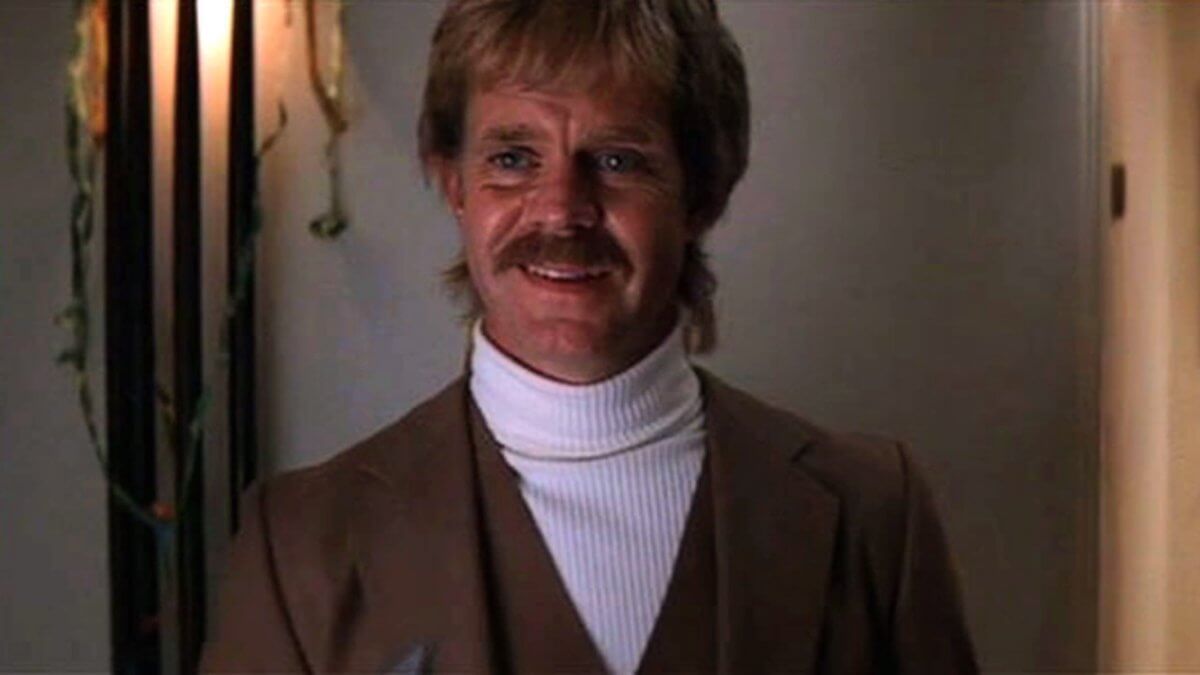 Below are the most common and distinct filmmaking techniques of cinematic camera movements in film. 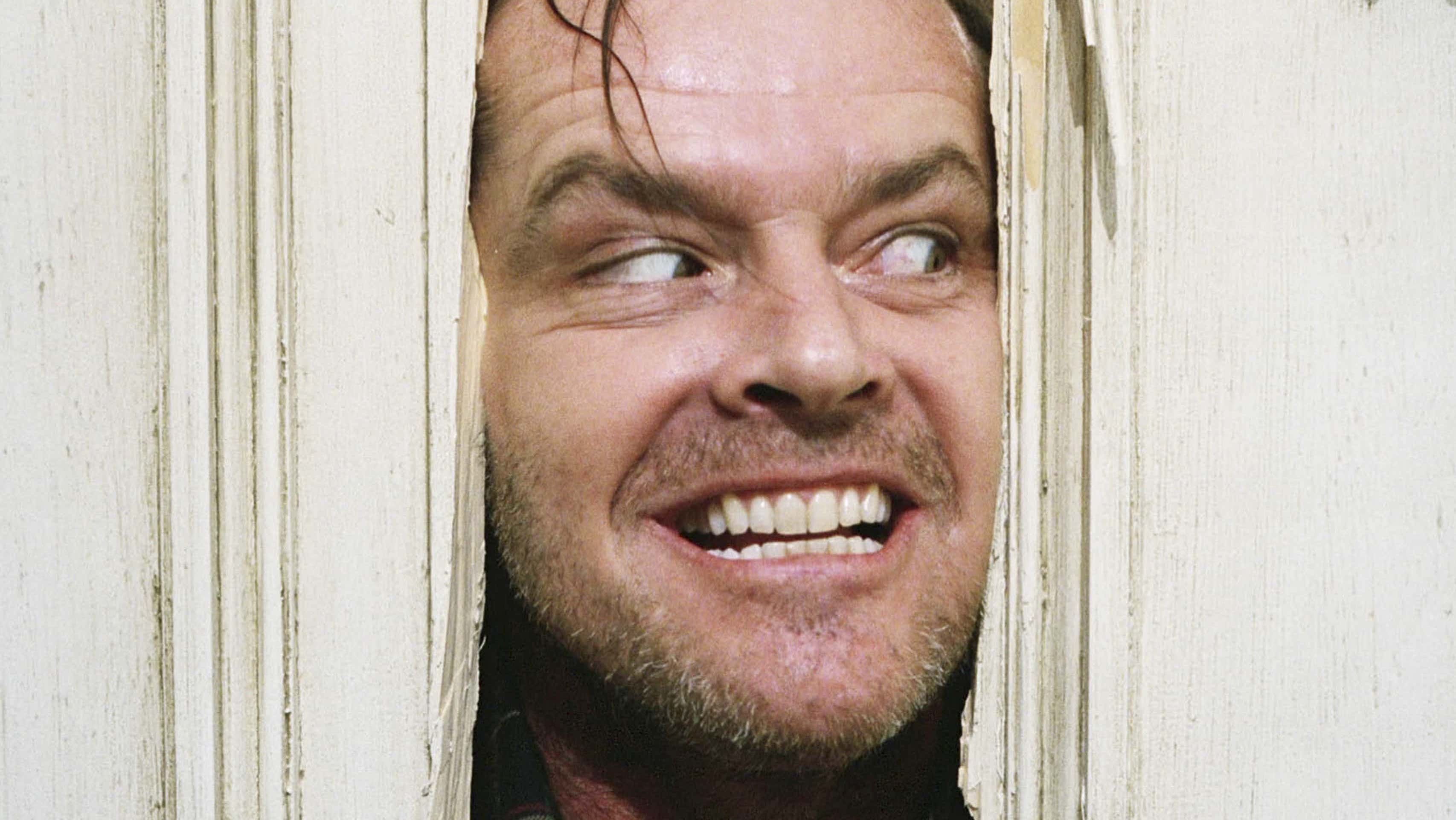 The Shining / Close Up

On set, you may hear the terms “covering the scene” or “coverage”. This is a blanket term for all the set-ups or angles that the director requires to adequately build the continuity of the scene. 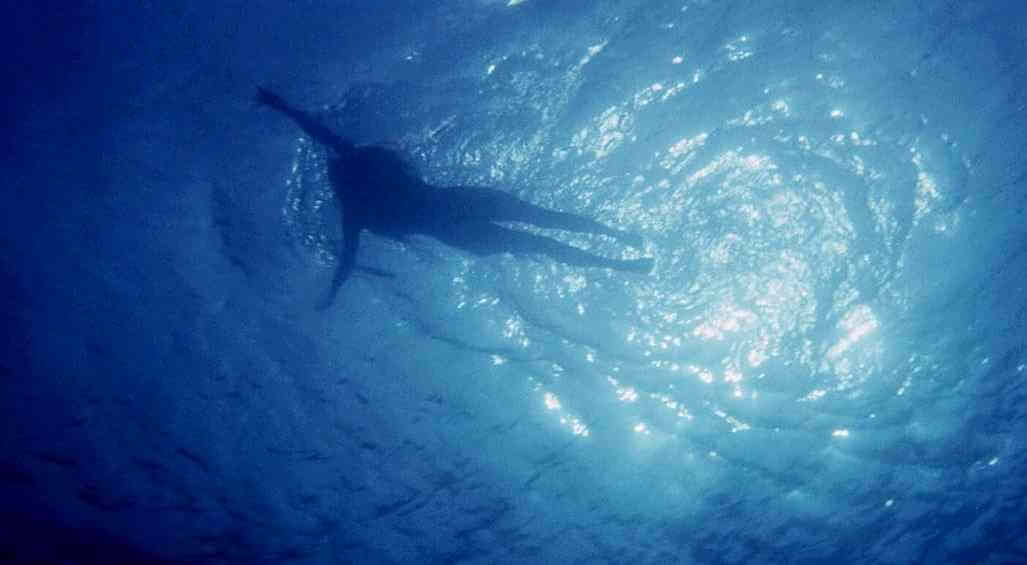 Movement of the camera or lack of movement is essential to creating tension and drama within the lens. There are camera techniques that move the camera using a type of tracking shot or the camera is handheld to alter the audience's perspective. A still camera can achieve that sense of movement through placement or use of a lens.

Requiem for a Dream / Fisheye lens 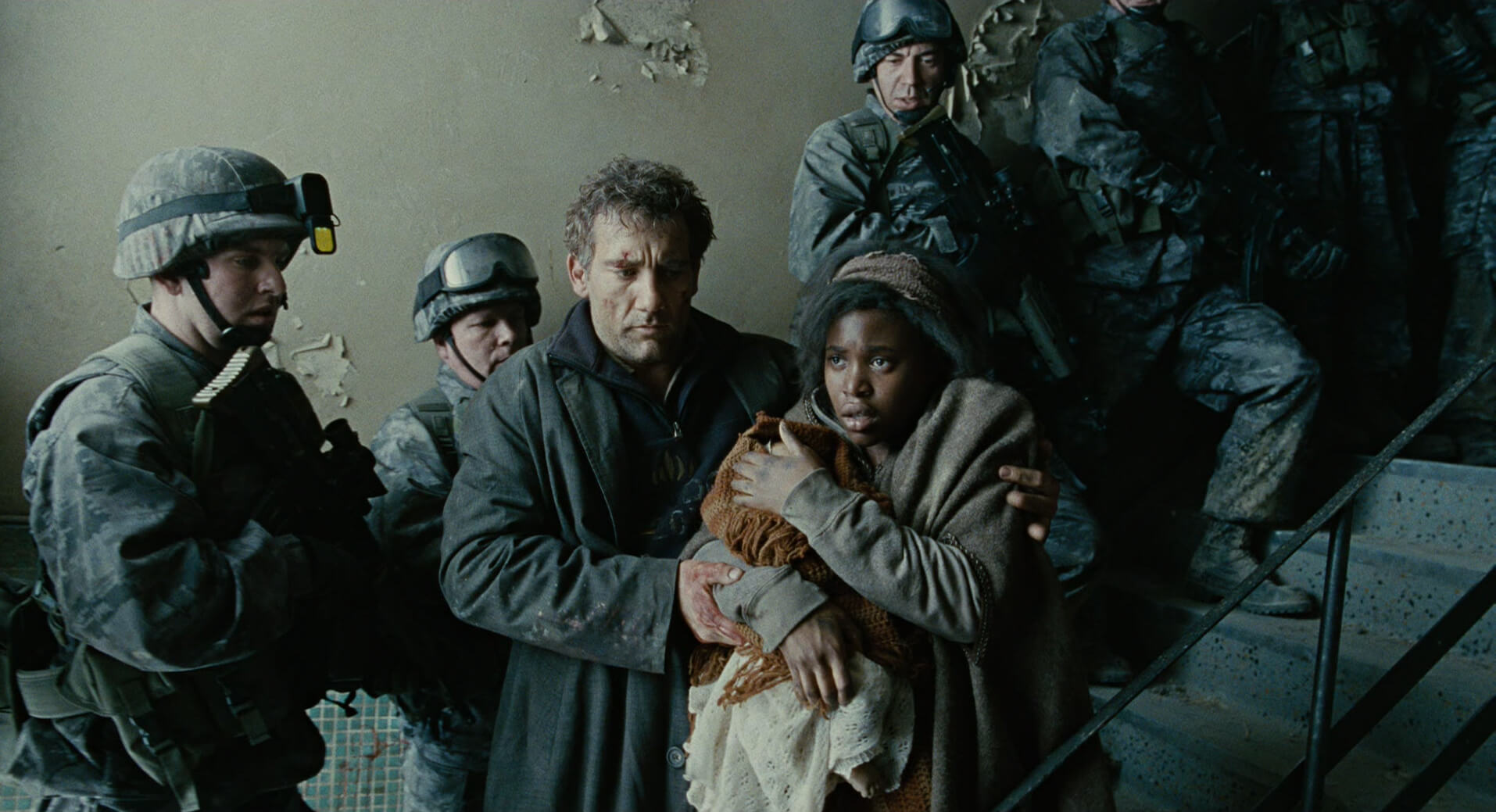 A typical scene has many cuts as described above and many ways to achieve the aim of storytelling.  Most filmmakers alternate between wide shots, mediums and close-ups to build the scene, however an alternative approach is to use a Long Shot or a Long Take.  All the action takes place in one, continuous long take. The camera reframes and repositions itself as the actors move within the frame. No editing is used which makes it both risky and also potentially spectacular.

He offered Assemble this perspective.

“There are so many brilliant examples in which this technique was used, like the Dunkirk scene in Joe Wright´s ‘Atonement’ or the car scene from Alfonso Cuarón’s ‘Children of Men.’ Long shots allow the audience to connect with the story and its characters in an immersive way. It allows the audience to have an immersive experience that feels very different to what they would experience watching scenes that have been edited together from a multitude of shots. A long shot is the continuous experience of real time without any interruption to the flow of the storyline.” 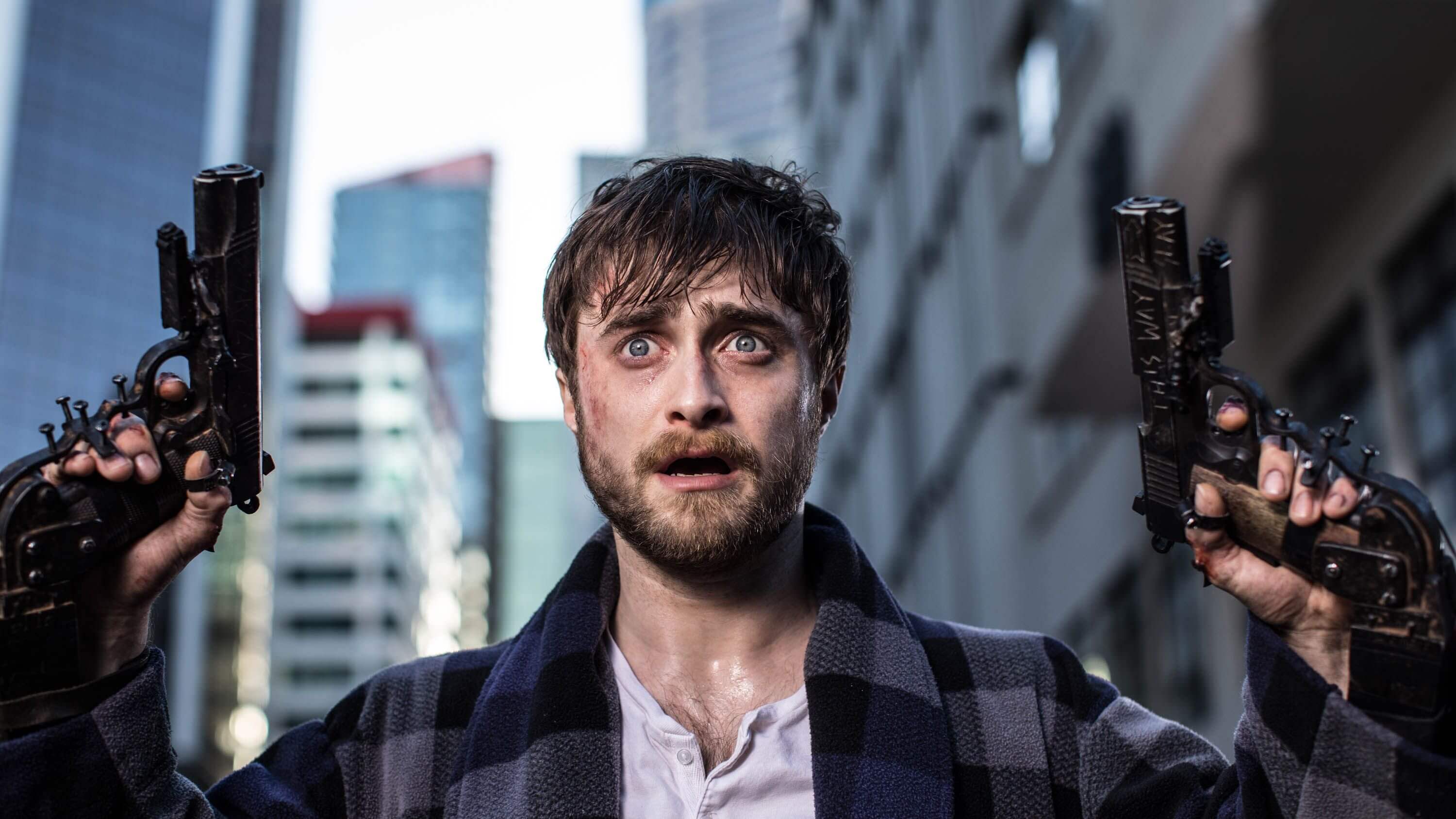 “I use this technique quite often myself. In one of my recent films ‘Guns Akimbo’ for example, the main character Miles, played by Daniel Radcliffe, wakes up from a hangover only to find that guns have been screwed to his hands. He feels sick, nauseous, in pain and his reality has become a complete nightmare. In order for the audience to feel and live that nightmare as though Miles, we shot the scene as a single long shot. It’s a very immersive 3 minute-long steadicam shot during which the camera follows and circles around Miles while also spinning and turning around its central axis as Miles moves around, throws up and falls down. The following scene, in which the audience is introduced to Miles’ opponent NIX, played by Samara Weaving, is also a single long shot. For that high-packed action choreographed scene,  we used the technique of connecting different shots invisibly through editing and VFX. That whole sequence is a combination of 28 shots that were taken via different camera techniques (handheld, gimbal, steadicam, etc) and then combined together into one seamless sequence.”