What is Production Management in Film and TV?

They say “it takes a village”, or an entire community to come together and create a safe, productive and healthy environment.  In the world of film and television, you could argue the person responsible for the health and safety of the village and ensuring that it continues running smoothly is the production manager, also known as the UPM or unit production manager.  This person gets the crew all the resources they need to succeed and avoid chaos.

To get a hands-on perspective of the job, we chatted with Ryan McKee, UPM of the indie hit, Senior Moment, starring William Shatner and Jean Smart. 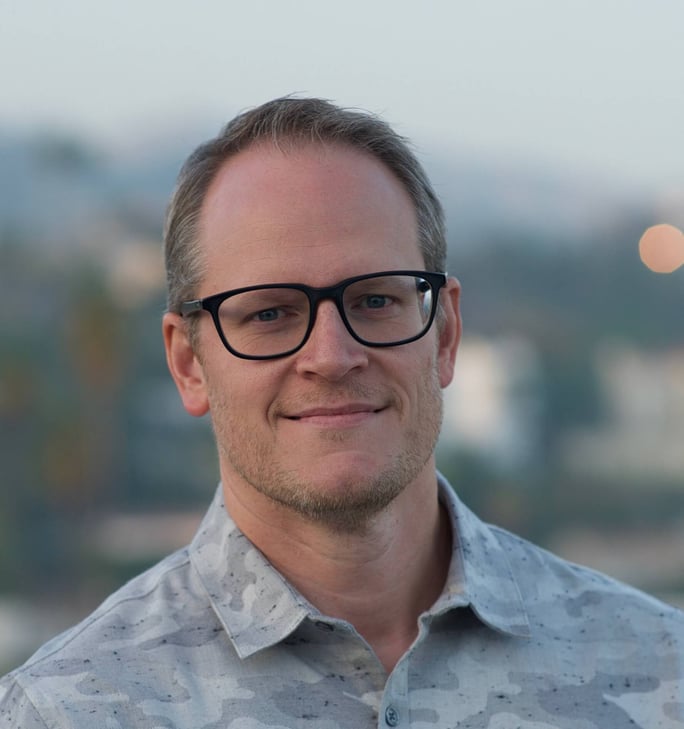 What is a Production Manager

A production manager, or as it’s officially called by the Directors Guild of America, the UPM ( Unit Production Manager) is responsible for budgetary concerns, shooting schedules, and is the primary administrator on set.  The UPM also oversees the day-to-day management of the below-the-line crew; those who are responsible for the creative, technical and logistical filmmaking involved in pre-production, production, and  post-production for a film, TV show or video production.

Ryan McKee broke down the many job titles that make up what is production management in film:

“It can often get confusing understanding the various terms because they get used interchangeably at times but when a film is in production (actually filming) the entire production is called the main unit or first unit during principal photography. Sometimes in bigger movies a second unit is formed with its own Director and Production Manager and crew. They will go off and gather additional material while the Main Unit is still filming.  This helps the production move along faster.  But because these ‘teams’ are called ‘Units’ the Production Manager over each Unit is called a Unit Production Manager. So there would be a UPM for the MAIN unit and then it’s still possible to have a UPM for the second unit and so on.”

“When you watch the end credits on a movie generally the main UPM (or more) will be credited first.  It’s not uncommon for bigger movies to hire more than one UPM as well so they can divide up the responsibilities. There’s no real hard and fast rule about how things should be organized.  It’s really dependent on the needs of the production.”

In the crew hierarchy, a production manager reports to the line producer, producer and executive producers, while working closely with the director and overseeing the crew department heads.

Learn more about the film crew hierarchy in our detailed article about film crew roles and responsibilities.

As such, the project management requires much coordination and communication.  Mainly with the 1st Assistant Director, location manager (and location scouting), transportation coordinator, craft services and catering, special effects supervisor and if needed, stunt coordinator during the film production. After filming wraps, managing the production shifts to post-production. The UPM begins to pass the torch to the post-production supervisor who works with the supervising editor, visual effects supervisor, sound designer and music supervisor to complete the production.

What Does a Production Manager Do?

The tasks are varied, but can be broken down into three main areas:

How is this different from the line producer?  McKee explains.

“The Unit Production Manager (UPM) is generally considered the most senior member of the crew.  They oversee everyone and everything ‘below the line’ whereas a Line Producer would be hired to oversee the entire production and budget.  The UPM is the one who truly is ‘boots on the ground’ handling day-to-day operations.”

And those boots are made for walking. UPM’s can be brought on to the project in the early stages of pre-production, but oftentimes are hired right before production and have to hit the ground running.

“One of the first things a UPM will generally oversee is the hiring process. You make sure all the crew have their new hire paperwork in place, are processed with the payroll companies and tax forms are filed correctly.  At the same time, a UPM confirms that all the insurance documents are in order and gets any locations or vendors the proper releases that they need to allow the production to shoot there or rent equipment.”

Project management is very detail driven, but unless you also understand the bigger picture of what you are creating, you may not be best serving the production.  McKee provided an excellent comparison on film production and the UPM’s important role in the process.

“Making movies is like starting a small business and UPM’s are like the ultimate office and business manager.  Within just a few months you have to design and build a product and get it marketed and sold to the public.  If you think about all the details that go into starting a small business, the UPM is the senior most manager making sure all the machines and personnel are working and coordinating with department heads to get everyone everything they need to operate smoothly.  It can be very much like grunt work and mundane attention to detail but it’s absolutely necessary and a good UPM will make sure the business operates in the black.”

How do you Become a Production Manager?

The production manager is a lead role with much responsibility.  It is a role that is under a massive amount of stress and will log a ton of hours. This is not something they tell you in film school, but it’s important to know as you consider the role of production manager as a career path.  According to McKee, there isn’t a direct chain of command to the job, but he has several thoughts on how to become a production manager.

To become a production manager, it will take substantial experience in the film or TV industry. You’ll need a true understanding of the production process.  The UPM has to be both sensitive to the artistic needs of the cast and crew, while having an in-depth knowledge of budget management and logistical oversight.  It can be a tough balance, but as McKee shows us below, the role is as much people skills as technically driven. At  the end of the day, it’s about meeting the needs of the village.

“You are working in an industry and art form with creative people, many of whom procrastinate or don’t like structure or paperwork.  They have a creative idea and want someone to solve the problem of how they will execute on that idea at the last minute.  You want to allow the Director and Producers to be focused on the creative storytelling and shooting the movie.  They are often dealing with investors or studios or actors and thinking about the emotional needs of a scene or working out fight choreography.  They have a lot on their plates. They shouldn’t have to worry about the permit for the location we’re filming at on Tuesday. They want to be able to show up on Tuesday only worried about their responsibilities.”

As you can see, the answer to “what is production management in film” is as complex and varied as the job itself.