Creating a storyboard template, or visual outline for your film, is arguably the most exhilarating part of the filmmaking process. It’s the point at which your vision begins to take shape outside the realm of imagination. The visual language you create here will come to define the contours of your movie—it’s where your journey in cinematic storytelling really begins.

Your storyboard will serve as the blueprint for your film. You’ll use it to get your crew on the same page, to previsualize complex sequences, to block scenes, and to cement the logistics of your coverage. It’s also an opportunity to identify—and solve—any problems that you might encounter before you get on set. As such, it behooves every filmmaker to approach this process with a high degree of intentionality. The importance of storyboarding cannot be overstated. 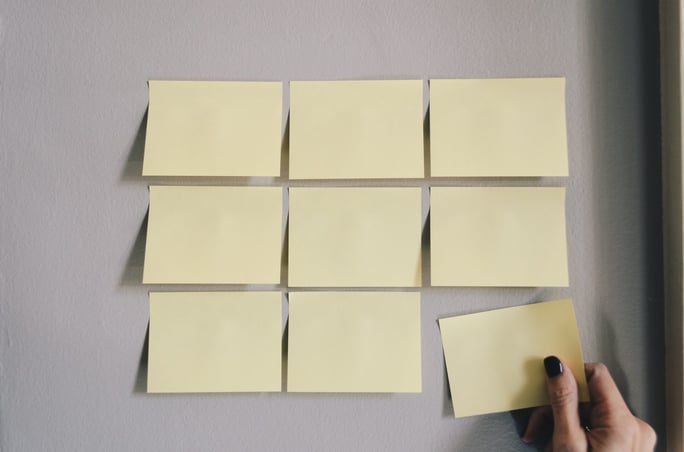 Although every director has his or her own preferences—the Coen brothers draw meticulous floor plans for every shot and camera movement, for example—there are some general guidelines you should follow when creating a storyboard. Below, we’ve identified a storyboard template to help you get started.

1. Start with a script breakdown

If your line producer hasn’t already, the first thing you’ll want to do before creating a storyboard template is break down your script. Make a list of all of the different locations, actors, set pieces, and props that appear in your screenplay. Identify shots or sequences that will be challenging to execute. (This includes any VFX that might appear in frame.)

Sit down with your DP and plan out your coverage. Make a list of roughly how many shots you’d like to get in each scene, and discuss the kinds of ideas or emotions you’d like each shot to communicate. Remember that visual storytelling is incredibly complex, so you should spend a lot of time thinking through this step. You can communicate a lot of information (power dynamics, the internal states of characters, etc.) with a single shot. This is where you exercise your muscles in the art of cinema.

To help organize your thoughts, ask yourself these questions about each scene: 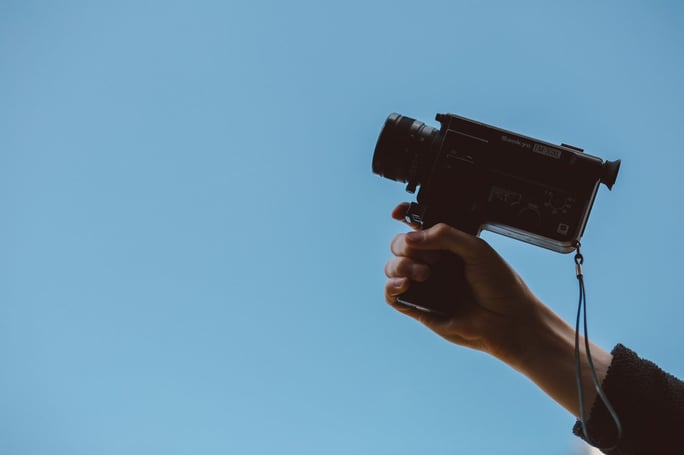 3. Decide whether or not to scamp a first draft

While bigger-budget productions often hire storyboarding artists to turn a director’s first draft (called a scamp, or rough sketch) into a more refined series of artistically rendered panels, most independent filmmakers will create their own storyboard template. If you’re going to scamp, make it a precursor to a more polished version of a storyboard, which will likely feature input from key collaborators (such as your production designer, location scouts, etc.).

If you decide not to scamp, your storyboard still doesn’t have to be a masterpiece; you’re not a graphic novelist, after all. As long as your drawings can be easily interpreted, they can be figurative—you can use rough sketches or even stick figures to represent characters, for example. A good rule of thumb: If you’re going to scamp a storyboard, make it legible enough so that anyone on your crew, including a five-year-old child actor, can understand the basic mechanics of what is happening in each shot and scene.

Ready to storyboard? Download our storyboard template by inputting your email above.

4. Determine your aspect ratio, then set up your panels

Most features are shot with either a 1.85:1 aspect ratio (film dramas or comedies) or 2.39:1 aspect ratio (widescreen action epics). TV is usually shot in 16:9. If you’re going for an artsier, bolder choice, you might opt for the “Academy ratio,” which is either 4:3 or 1.37:1. For a long time, this was the standard ratio for 35mm film, and is a modern staple for auteurs such as Wes Anderson, who used it on The Grand Budapest Hotel.

Once you’ve chosen your aspect ratio, draw your panels. You’ll have a different number of panels for every scene; generally, you should add a panel every time a new shot appears in a scene.

Even if you’re scamping, it’s essential that your compositions aren’t just figures floating in space. (This is known as “flat staging,” and it’s a big no-no.) You’re going to need to employ a 3-point perspective to add depth and a bit of texture to your frames. I’m not a natural illustrator myself, so I approach this by drawing a grid that helps me determine the frame’s foreground, mid-ground, background, and, if applicable, far-background. These planes help me gain control over perspective as I’m drawing, and they also help orient viewers in the image.

Remember that where you place your characters in these frames will determine the blocking of the eventual scene. 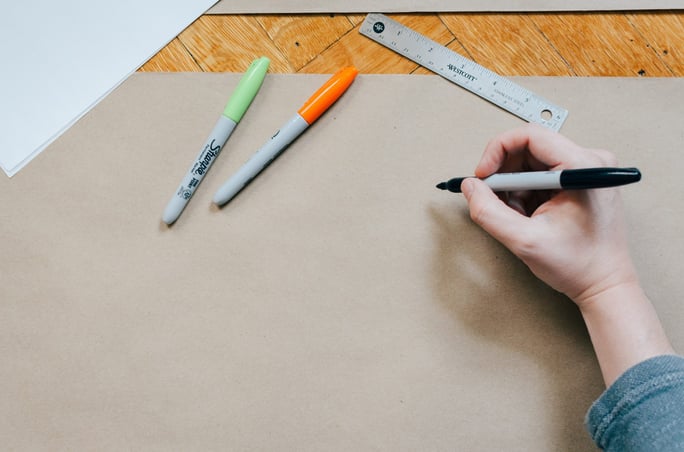 If characters move in your shots, add arrows to signify the direction they are going. Similarly, add arrows to show your camera movement. If you’re tilting or panning, create two frames to portray where the camera will start and where it will end, and use arrows moving in both directions to indicate movement. To illustrate a tracking shot, draw a box to signify where your camera will be placed, and draw arrows to show where it will move.

For particularly complex sequences, some directors prefer to create animatics to estimate movements. These are essentially animated storyboards that replicate camera moves and help you determine whether a scene will work.

7. Think about transitions between scenes

As you’re creating your storyboard, you should give thought to the motivations underlying camera movements or cuts. These elements are crucial to advancing the story, and the more you think about them, the less you’re going to have to struggle to build tension while on set or in the editing room. For example, if your character looks over her shoulder in one shot, perhaps you cut to what she’s looking at in the other room for the next shot. Thinking through transitions also helps maintain continuity throughout the filmmaking process.

8. Don’t be afraid to annotate!

When in doubt, write it out. If you don’t feel confident that you’ve adequately communicated something essential to the scene in a storyboard panel, add words below the images to give more context about what’s going on. (Your department heads will thank you for this!)

It’s also important to note anything pertinent that doesn’t appear in your drawings, such as voiceover, dialogue heard off-screen, and even shot length or scene descriptions.