How to Write a Voiceover Script

What is a Voiceover Script

A voiceover script is narration or dialogue that is read by someone not on camera.  A voiceover can apply to commercial scripts, narrative features and documentaries or synchronous dialogue for an animated film or TV series.

We also spoke with Alexie Estrada, Curator of Brand Experience at Harwood International. 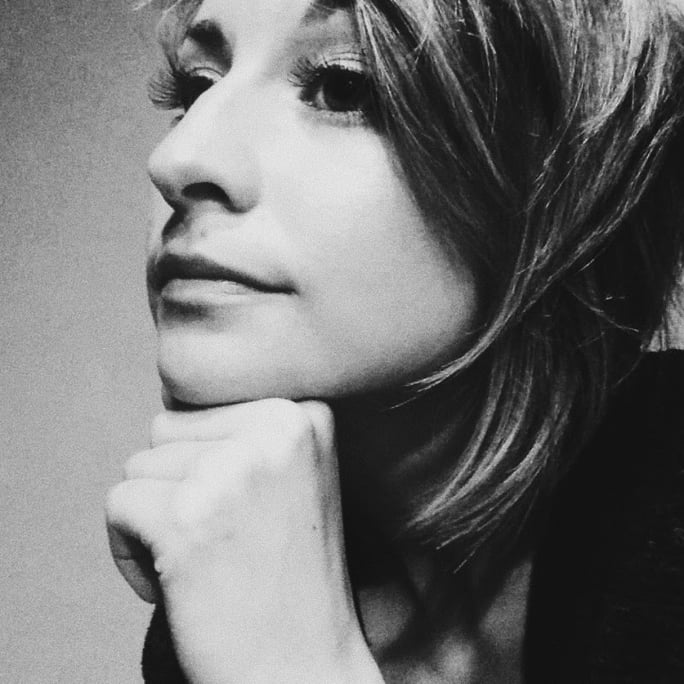 The script template for a commercial script should include the following breakdown:

Voices, a comprehensive resource for finding professional voice actors, offers many sample scripts you can download for reference.  Here is one that is an excellent example of the above template.

“The future. You used to chase it. Now you’re living in it.

The Wavefront is an all-electric automobile that propels driving into a new era. With sleek, aerodynamic design, and ultrasonic sensors that prevent collisions, there’s no more getting left behind. Life’s short. Drive fast.”

Listen to a read of this sample script performed by Samuel Suk.

Just like the goal of any script, a commercial voiceover script should connect with a specific audience.  Alexie Estrada, who curates brand experience for Hardwood International, shared five directives she follows when working on a brand project.

The process often includes creating a storyboard and then the branding team will collaborate with the writer on the final script.

Although a brand is selling a product, they are marketing an experience. There is no better fictional example of this then in this clip from Mad Men, where Don Draper leaves a room full of grown men in a state of tearful nostalgia.

When translating this concept to a voiceover script, you may not have it on the page.  It’s important to read your script out loud to see if the tone and feel matches your desired emotional impact.

Voiceover in feature films or video production is a compelling way for an individual character to introduce themselves and the world they inhabit in dramatic fashion. The screenwriter will often write the script that contains the voiceover with short sentences and a conversational tone, as if the actor is talking directly to the viewer.

How to Perfect Voiceover Acting

Voice over scripts are merely words on a page until a professional voiceover artist has read the script and skillfully brings it to life in the studio by reading it out loud.  Assemble couldn’t have found a better ambassador for the craft than actor and voice talent, Maile Flanagan, who has over 500 episodes of the shonen genre anime, Naruto, under her belt.

How is the “writing voice” realized by the actual voice talent interpreting the lines?  Maile took us through the audition process and how she prepares to tackle a role.

“I get descriptions, age range and sometimes gender for the character. Or lack of gender. If I’m lucky I get to see the artist’s rendering. This is mostly for pilots. For an ongoing show I don’t usually get the artist rendering. Sometimes I look at the rendering and a voice just hits me and comes out. Then I try to perfect it a little. Or sometimes I just walk around the house talking out loud trying to find it”.

Sometimes a script includes an accent.  In order to sound natural, Flanagan advises going to the source as you practice reading your script aloud.

“If an accent is needed I look for REAL people doing accents on youtube – local news clips are really good for that. I teach and I always tell people if they have to do somebody that is, for instance, described as Hillary Clinton-like, go to clips of her and see what that means  (direct, deeper laugh for instance, pointed). And I tell them NOT to look at, for instance, someone on SNL doing Hillary Clinton. I constantly have to tell my young students that. And I tell them to make sure they know what the character laughs like or possibly cries like.”

Flanagan offered this call to action to prepare a voice actor for a professional career:

“Take improv! You will be much more versatile. And take theater, don’t just do a funny voice. There are lots of great online classes right now.”

Two resources she recommends are voice over actor, Dee Bradley Baker’s website, I want to be a voice actor and Steve Blum’s voiceover class.

The most successful voiceover scripts know their brand, their audience and write conversational, relatable content that reflects the style of their commercial or narrative project.

Overall, a good voiceover script is simply a good script with a well told story brought to life by talented voice actors.