Editor Morten Højbjerg on HANNA & Cutting in the Time of COVID

Morten Højbjerg is no stranger to provocative material having worked on FX’s Trust, Lars Von Trier’s Melancholia and Nymphomaniac and the BBC TWO’s Trigonometry.

We recently talked to the prolific Danish native about his editorial experience on Amazon Prime’s HANNA from pilot to the COVID era work on the second season. 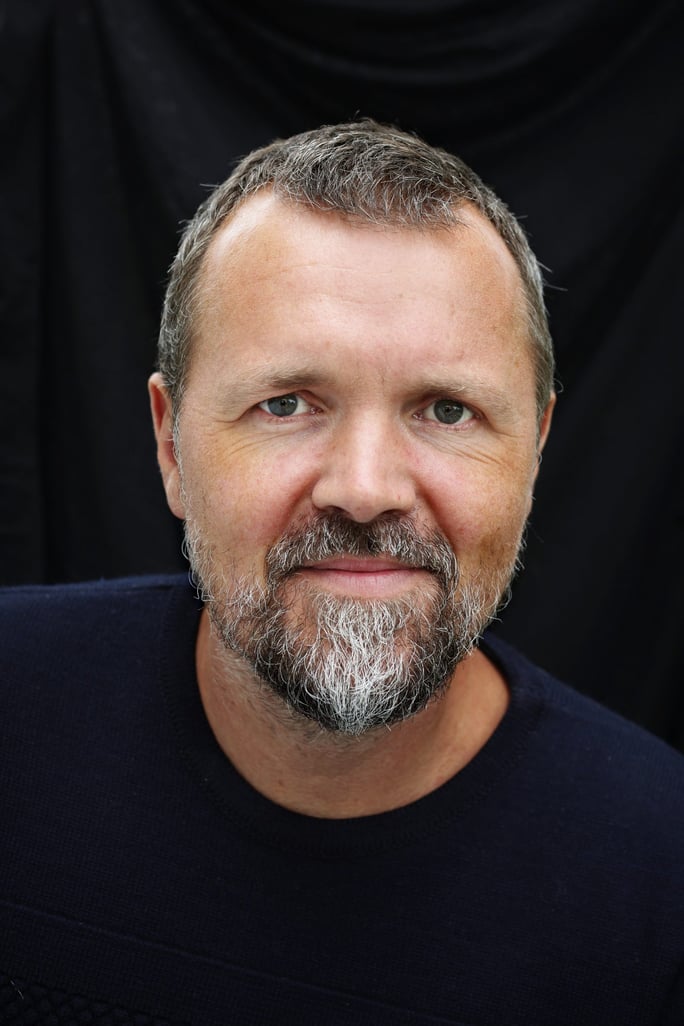 Assemble: You’ve been with HANNA since the beginning. Are there any special conversations that go into working on a pilot where the artistic choices you make can marry you to the tone and pace of the series going forward?

Morten Højbjerg: It’s always a special feeling doing the pilot episode. You sort of set the bar and the tone of the show, and it’s also very often a pretty challenging episode. You tend to have a multitude of characters and plot lines that you need to put out there right from the get go, and at the same time it needs to be convincing. It’s sort of the moment of truth, where everyone involved finally gets to see the leap from page to screen. Often after years of preparation.

Assemble: HANNA is a hybrid coming-of-age story and action thriller. What techniques did you use to highlight a strong and powerful female lead and stay true to her character driven arc?

Morten Højbjerg: It’s all about Hanna. In most scenes she’s front and center. The show is pretty much experienced through her eyes, so I tend to prioritize her experience every step of the way. The underlying themes of identity and family are something I carry in the back of my mind while working. Keeping a short distance from my mind to my hands sort of dissolves these themes into the story and on to the screen. At least I think it does. The fact that it’s a strong female lead was one of the things that really attracted me to the job to begin with. We need more of those and David did such a brilliant job of seamlessly intertwining these themes of identity and coming-of-age with the plot and the action. Esme is such a gift to work with. Constantly offering you options and new possibilities in the edit.

Assemble: When you say options and new possibilities in the edit, do you have an example of cutting a scene one way, it not quite working, and changes you made either subtle or significant that improved the scene?

Morten Højbjerg: There is a sequence in episode six where Hanna is at a party at Nicola and Bethany’s house. In the sequence we have quite a long dialogue scene of Hanna and Nicola in the kitchen. In the script this plays out as one uninterrupted scene, followed by Hanna sneaking upstairs to take photos of some secret documents.

While editing this sequence we had the idea of dividing the dialogue into two separate scenes, interrupted by Hanna sneaking upstairs to take the photos and then going back for the second half of the scene. That way the whole sequence feels more dramatic and the emotional story that Nicola is telling Hanna is having much more of an impact on Hanna as we go out of the sequence on that. It creates a bridge to Hanna sitting on her bed looking at photos of Nicola afterwards.

You want to always aim at having the most profound or important piece of information either at the beginning or the end of a scene.

Assemble: Recently Stephen King (yes, THAT Stephen King) tweeted “Season 1 of HANNA was very good. Season 2 is excellent. A few (very few) plot holes, but the story roars right through them.” When I see an adjective like “roars”, I think of the pace and flow of the storytelling, which lands right in the editor’s wheelhouse. First of all, nice mention! Second, what was your strategy in tackling the footage?

Morten Højbjerg: That’s pretty cool. I actually wasn’t aware! I’m sort of the first line of defense on the footage. I always think the most important thing is to not waste the audience’s time. That may seem a bit crude, but keeping that in mind is actually very helpful. When you work on a project for a long time you tend to fall in love with it, which is not a bad thing. It only becomes a problem if you start to become too indulgent. Editing is where the efforts and brilliance of hundreds of people come together and you try to balance all of those efforts through a single prism. I tend to separate my days in two categories. Some days are for being in love with the footage. To use your instincts and just go with the flow. Others are for analysis and being critical. It’s hard to do both at the same time but both are very much needed.

Assemble: I like the way you put it “being in love with the footage” – it mirrors often what writers struggle with in terms of having to kill their darlings, a scene or line of dialogue they might love, but doesn’t move the narrative forward. What is your method of working? Do you put everything in and then like a sculptor, chisel out what isn’t needed, or do you strive for a lean economical cut to show the director initially?

Morten Højbjerg: I definitely prefer to present a cut that feels good to me, even if it’s not exactly what was in the script. Most times I will cut the scene as it’s intended first, just for myself as a point of reference. But if there is anything that clearly needs to go, I won’t keep it in for presentation. In my experience most directors prefer it that way too. It’s so much more enjoyable to watch something that just works.

Assemble: COVID has derailed so much in the creative industry. In HANNA, you had unfinished VFX sequences to cut. How did you work within that challenge?

Morten Højbjerg: Yeah I think it’s safe to say it’s really not going too well at the moment. It’s always a bit surreal to cut VFX scenes with missing elements. In the first season I had a helicopter chasing a car with no actual helicopter, and this season a drone chasing Hanna and Clara, but with no drone. So you have to use your imagination and really invent the pace and the rhythm from scratch. Sound effects helps a lot in those situations. You can build a soundscape almost to the point of creating the illusion that the drone or helicopter is actually there. It’s fascinating how the brain works. It tends to fill in the blanks.

Assemble: Any technical short cuts or hacks you’ve discovered while editing that has made the work easier?

Morten Højbjerg: I don’t think it’s supposed to be easy really. It’s supposed to take time and be complicated. Your job as an editor is to question everything. The more open you are to the material, the more complicated it gets, because you start to see more opportunities. More ways to take the material. In a way, the longer you work on something, the better it usually gets. What does make it easier though is experience. Over time you learn to trust yourself and your instincts about things more. You learn to skip some of the circles and the cul-de-sacs around the material and get to the core faster.

Assemble: What is the best piece of advice or nugget of knowledge you’ve ever been given in this business?

Morten Højbjerg: Always be nice to people. Especially the assistants and trainees. First of all just because there’s no reason not to, obviously. But also because this business is so dynamic. One day the runner likely is your boss. It’s funny because it’s often true.