Planning a low budget indie feature? Or maybe a high-end production with drones? A range of film production apps for phones and laptops are revolutionizing the way filmmakers are approaching the day-to day business of producing film and television. Apps can cater to every part of the process, from location scouting to post-production.

Where to start? Here is a selection of the best film production apps that come highly recommended by filmmakers.

Head to the App Store to download directly for iPhone or Android. 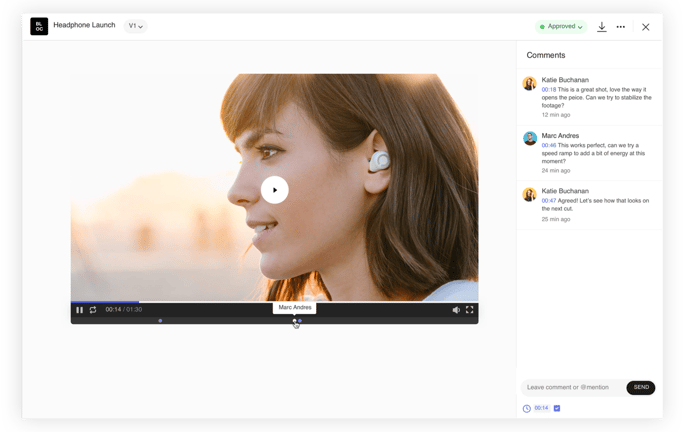 Assemble offers the most powerful platform to help you manage your video production projects. It’s a project management tool designed specifically for video production. Through Assemble, you can collaborate with your team, build production calendars, share assets for review, manage locations and casting, and more. Every step of your project can be seamlessly managed and tracked within Assemble. You can learn more about the tool and sign up here.

Designed by a photographer specifically for filmmakers, this film production app is an essential tool to have on hand when you’re doing a reccy. You can check out and organize locations, take notes and save images with keywords. It’s even possible to use geotags to track GPS spots for later reference.

Location points can be shared via email, saved as a map or list, along with driving directions for your crew.

The app also can help you keep track of sunrise and sunset times and those crucial magic hours of light where timing is everything.

If you want to track sunrise and sunset times around the globe, Suntracker is another good option. You can set reminders too so that you don’t sleep through and miss it.

Best Apps for Framing Your Shot

Handy for directors, DOPs, cinematographers, the art department and camera operators, this is one of the best film production apps to help you frame a shot. The app offers a precise preview for the lens and camera combination you’re thinking of using.

You can stand with your phone and tablet and simulate the shot. It’s that simple. The app works as a digital viewfinder. Select your camera (a full list is available here) and then the focal length of the lens.

You can also apply colour presets to get a close indication of what your final film will look like. A must for all stages of pre-production.

Artemis Pro is another well-established director’s viewfinder app. It won an Emmy Award for its contribution to filmmaking and has industry kudos.

The latest version offers the chance to see your shot in custom size or aspect ratio and experiment with colour grading. You can also try out a wide angle overlay and add virtual stand-ins to storyboards and live on camera.

While it is more expensive than others on this list, many in the industry rate it as one of the best film production apps on the market as it has become an industry standard.

Directors and writers swear by this app – a brilliant way of keeping up with script changes and revisions on set, in turn helping productivity.

If you’re a film/TV director, you can put notes in the scripts and when a new draft is issued, the app automatically transfers your annotations to the new draft. It’s helpful and saves paper.

The app also lets you sync and search, and automatically highlights character lines for actor readings.

On the website you can do a masterclass to learn ways of integrating it into your production and there’s even a screenwriting competition that showcases your writing to Hollywood directors and producers.

Best Apps for Paying Your Crew

You don’t have to love paperwork to be a producer. Thanks to Wrapbook, an all-in-one solution to entertainment payroll, you can onboard cast and crew, collect timecards, and process payments all from one app.

Using Wrapbook’s software-based solution, you can view your production company’s expenses, kit fees, reimbursements, and payrolls by each production. Wrapbook is up to date with every entertainment union, as well as, state and federal labor laws so you don’t have to be.
Spend more time creating and less pestering your crew to submit their I-9s.

For many working in the industry, a shoot can feel like a circus, full of the unpredictable and chaotic. But in Vancouver they’ve come up with a new film production app that’s seen as a godsend, rolling out to most productions in Canada.

Circus offers an easier way for creators to communicate with the production team. Cast, crew and background can create a secure work profile, sign digital contracts and release encrypted residency and payroll docs.

For creators, it’s a handy way to upload scripts, schedules and call sheets. All without using a single sheet of paper – many in the industry support the idea of going green.

They also have free budget templates and a podcast available on their website.

Best Film Production Apps for Shooting On the Move 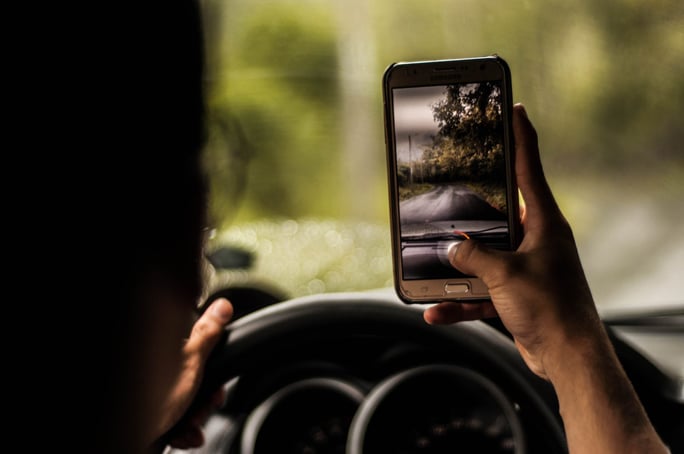 If drones are your thing and you like to see the world with a bird’s eye view, DJI Go 4 is a great app that’s compatible with Phantom 4, the Mavic Series and SPARK.

The app offers near real-time image transmission and flight data recording, the ability to download, edit and share footage, and integrated live streaming.

1SE is a simple to use travel buddy montage creator where you can make a visual calendar using one second every day. The app’s website features a Ted Talk on the concept.

Werble is a highly effective compositing app that allows you to add a myriad of dynamic effects to still photography, and customize lighting and filters, to create short videos with impact. A number of tutorials — mask and pulse tools, layer menu, creating hair waves, how to animate posters and Facebook profiles — are available on the website.

Best App for Keeping Up with the Latest Industry News 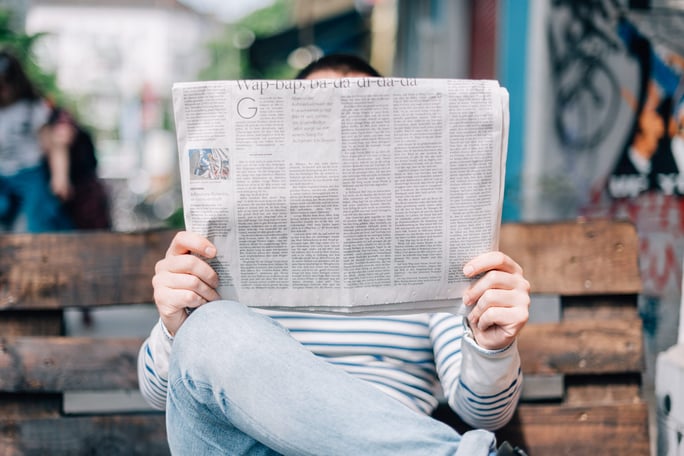 An oldie but a goodie, IMDb is still one of the most recommended apps by cast and crew, used by pretty much everyone in the industry. It’s the first place to head for the most up to date information.

Whether you’re doing research into a particular actor, want contacts for distribution companies or are curious about box office and reviews for your latest film, it’s an effective tool.

You can also keep an eye on casting calls, look up what’s coming soon, or check on the availability of particular crew.

The IMDb Pro option has extensive contact information that’s difficult to locate elsewhere and tracking options for news on particular films and actors.